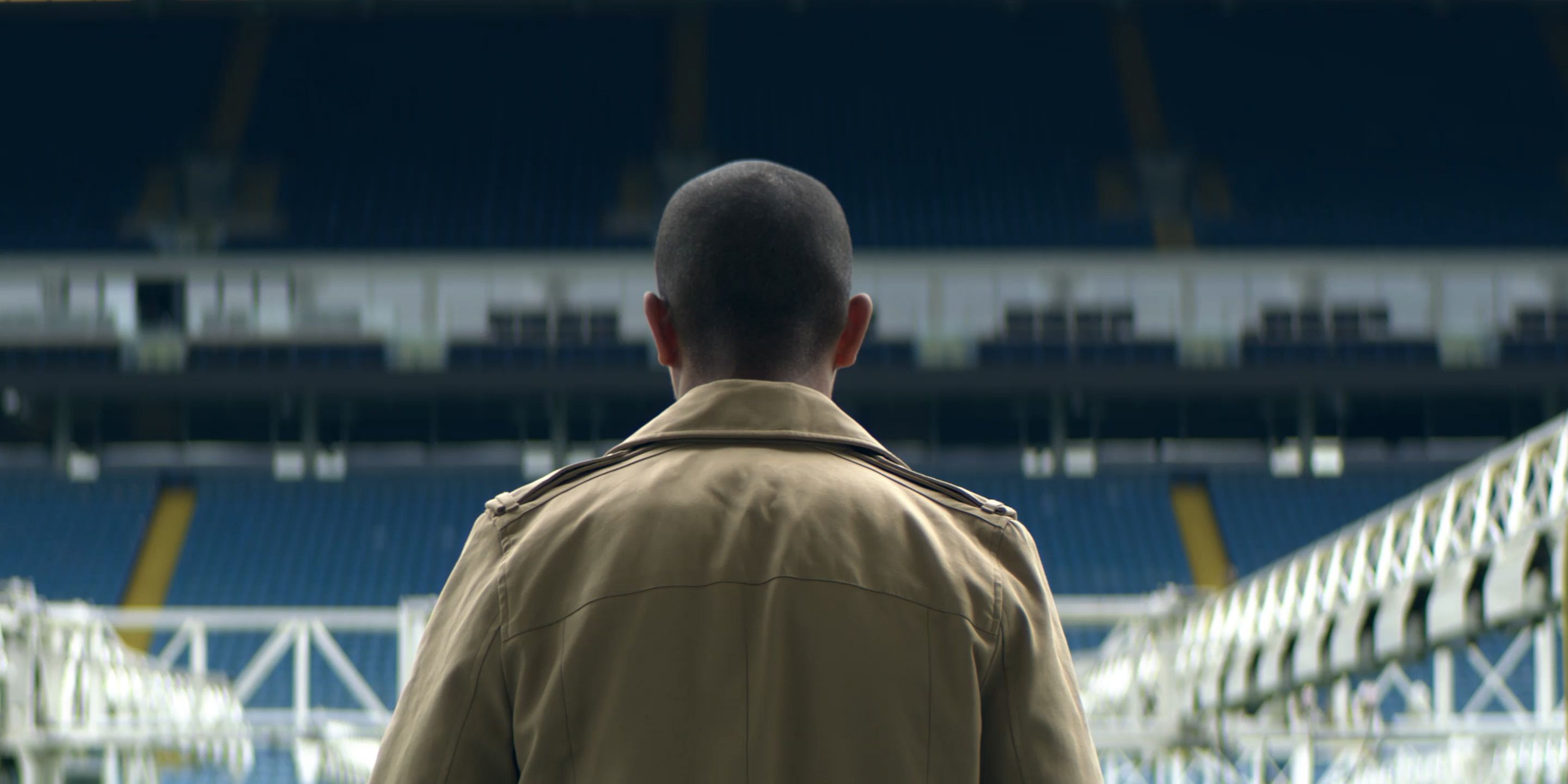 A Series of Legends

We'd been working with online casino company 32Red for a year when they handed us what might just be the greatest ever brief for a bunch of football nuts.

Create something irresistible that will tap into the deep well of pure emotion fans feel about their club.

32Red asked us to focus on two of the five teams they sponsor. Rangers, where they had just announced a two-year extension to their shirt sponsorship, and Leeds United. 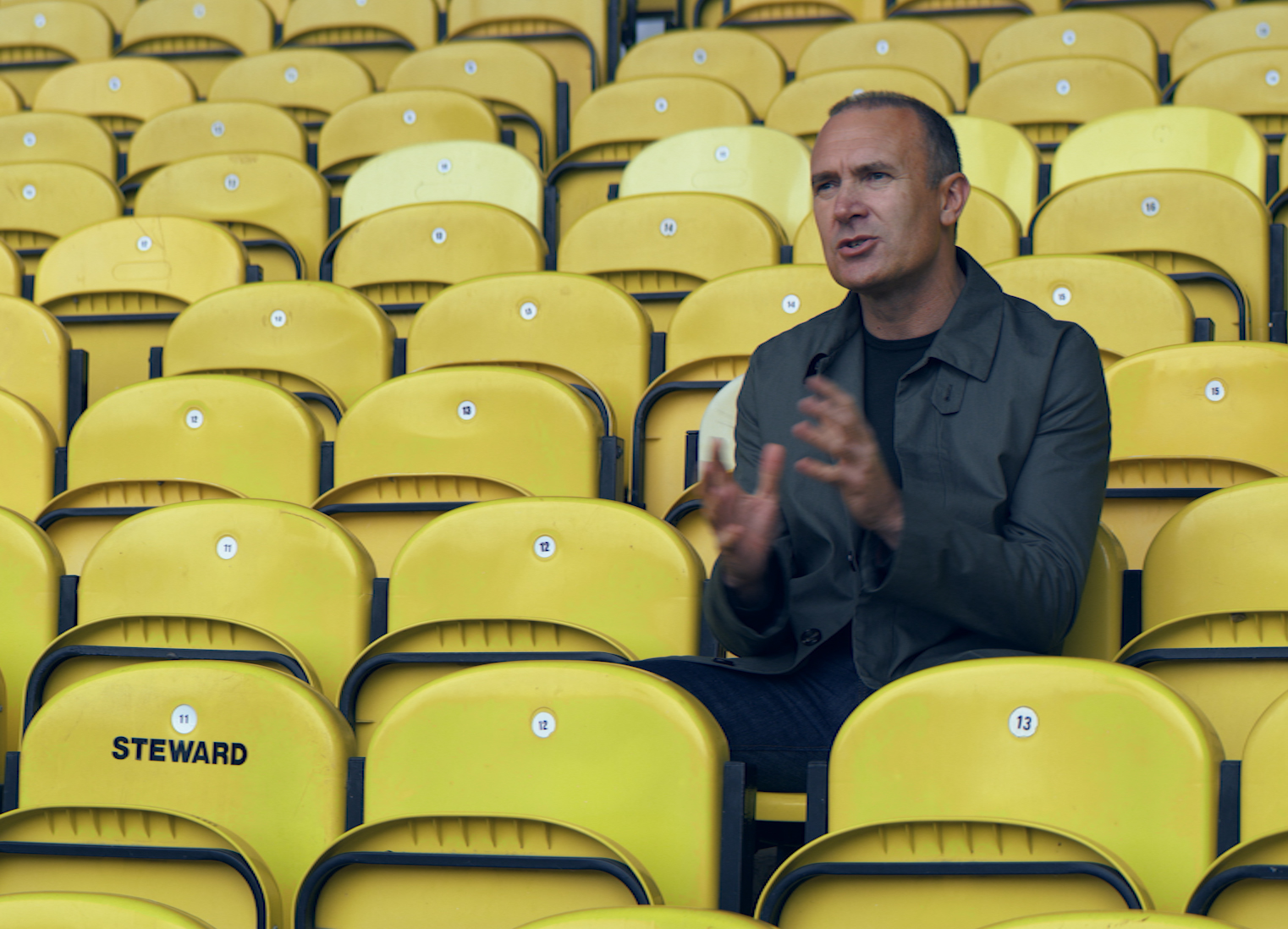 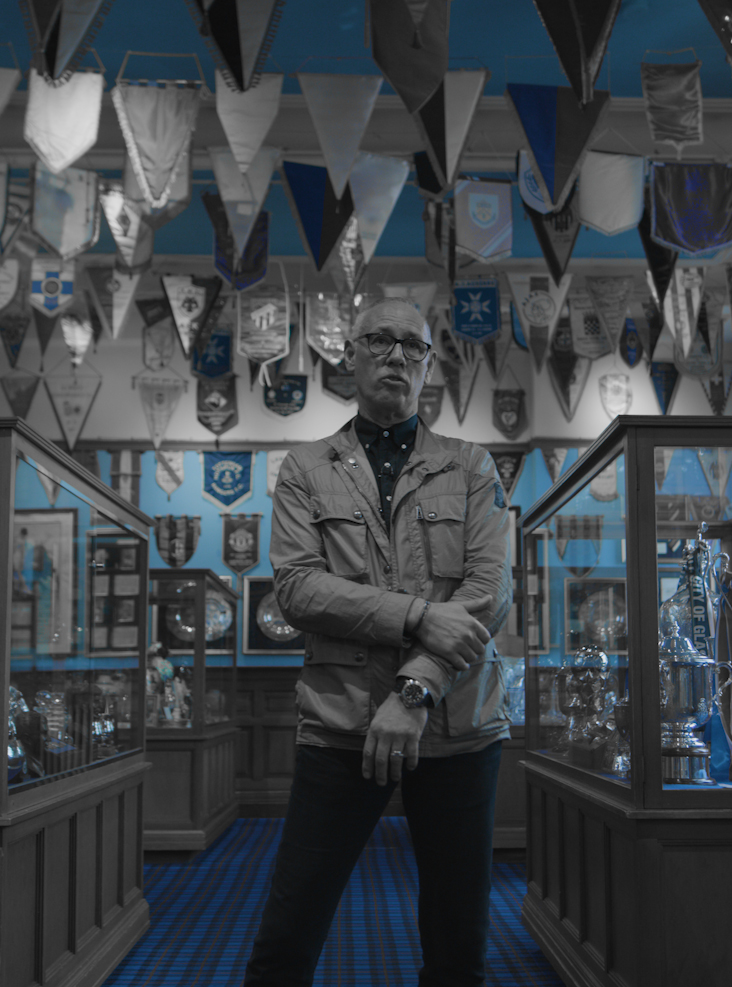 Our mission was to create two films that would boost brand awareness for 32Red, while stirring the emotions of each historic club's passionate supporters. To do this without alienating the neutrals, we decided to focus on older ex-players. Men who represent the club's proud history to its fans, but are also respected in the wider sporting world.

We filmed the legends at Elland Road and Ibrox, and it was clear we had something special as soon as they started talking – the feeling of pulling on the shirt, walking down the tunnel and hearing the roar of the crowd. Spine-tingling stuff.

At Trunk, we have a strong record of working with sporting organisations, so we collaborated closely with the 32Red team, finding ways to emotionally resonate with fans. That included broadening the project's appeal by adding stars from other sports to the mix. England cricket all-rounder Tim Bresnan and featherweight boxing champion Josh Warrington were chosen.

Time and money were tight. We had a single day to film at each stadium, so smart planning was essential. And the media spend 32Red were putting behind the project was.... zero! Their reasoning was that if the films did their job and stirred fans' emotions, they'd gain traction organically on social media.

The next challenge was technical: how to make the films stand out from all the other sporting content on the internet. Rangers are the blue half of Glasgow football, so we used grading to give their film a unique look, picking out the blues with everything else in black and white.

For the Leeds footage, we wanted to create something epic. Filmed on a Red Epic-W cinema camera, the piece screams high-end cinema.

When the videos went live on Facebook and Twitter, the 32Red social feeds were inundated with emotional messages from fans of both clubs. 32Red were blown away and went public about it – posting their thanks to Trunk on social media. The films were widely shared across local media outlets organically because of the reaction from the fans.