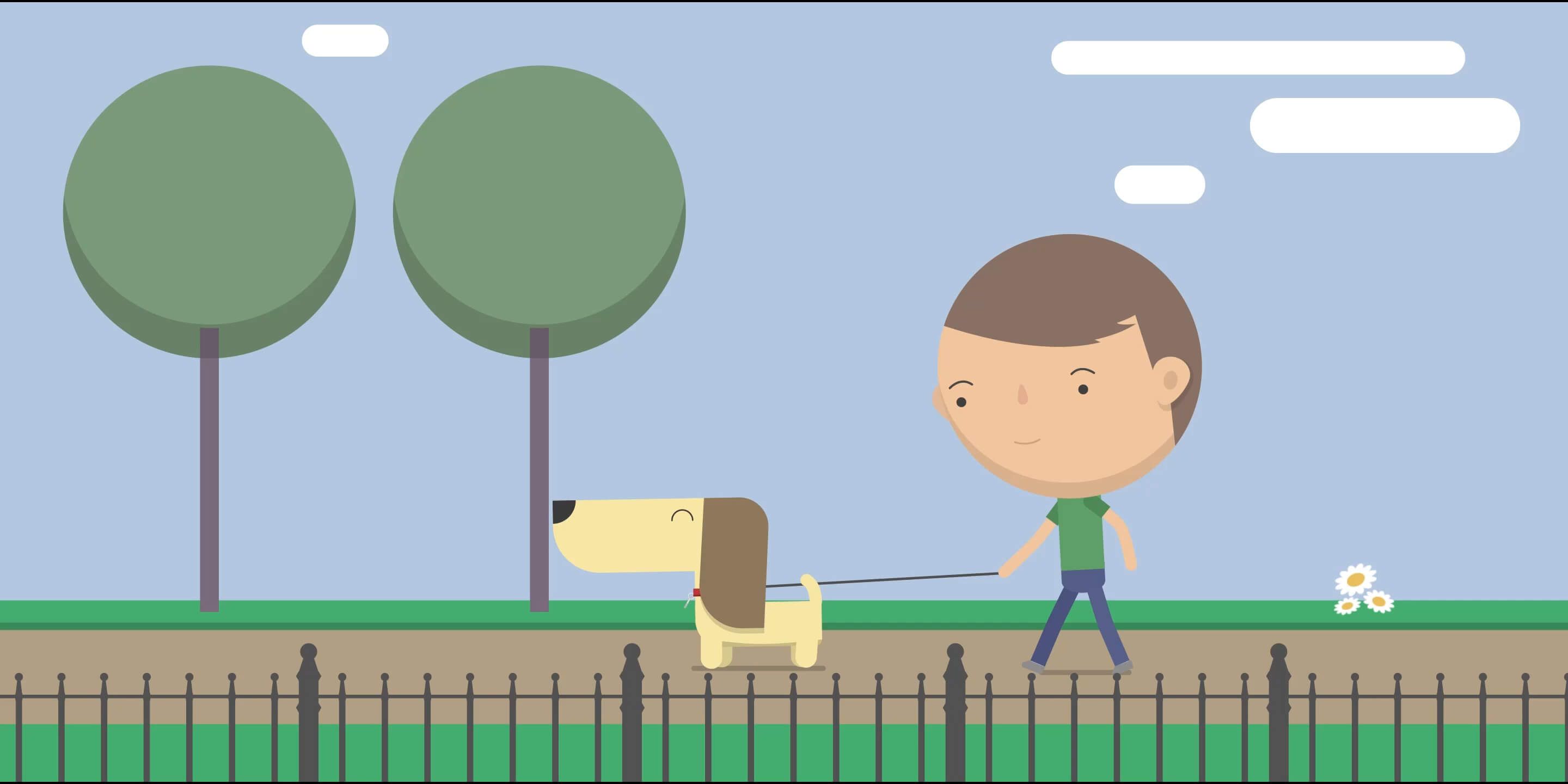 Helping young people in care to tell their story their way.

The National Youth Advocacy Service may sound a bit formal. But, in fact, it's a warm-hearted organisation that works hard to help children and young people in care.

The challenge for Trunk, working closely with PR agency No Brainer, was to create some compelling social media video content that would attract more volunteers to act as independent visitors. The goal was to help NYAS make an even bigger difference. 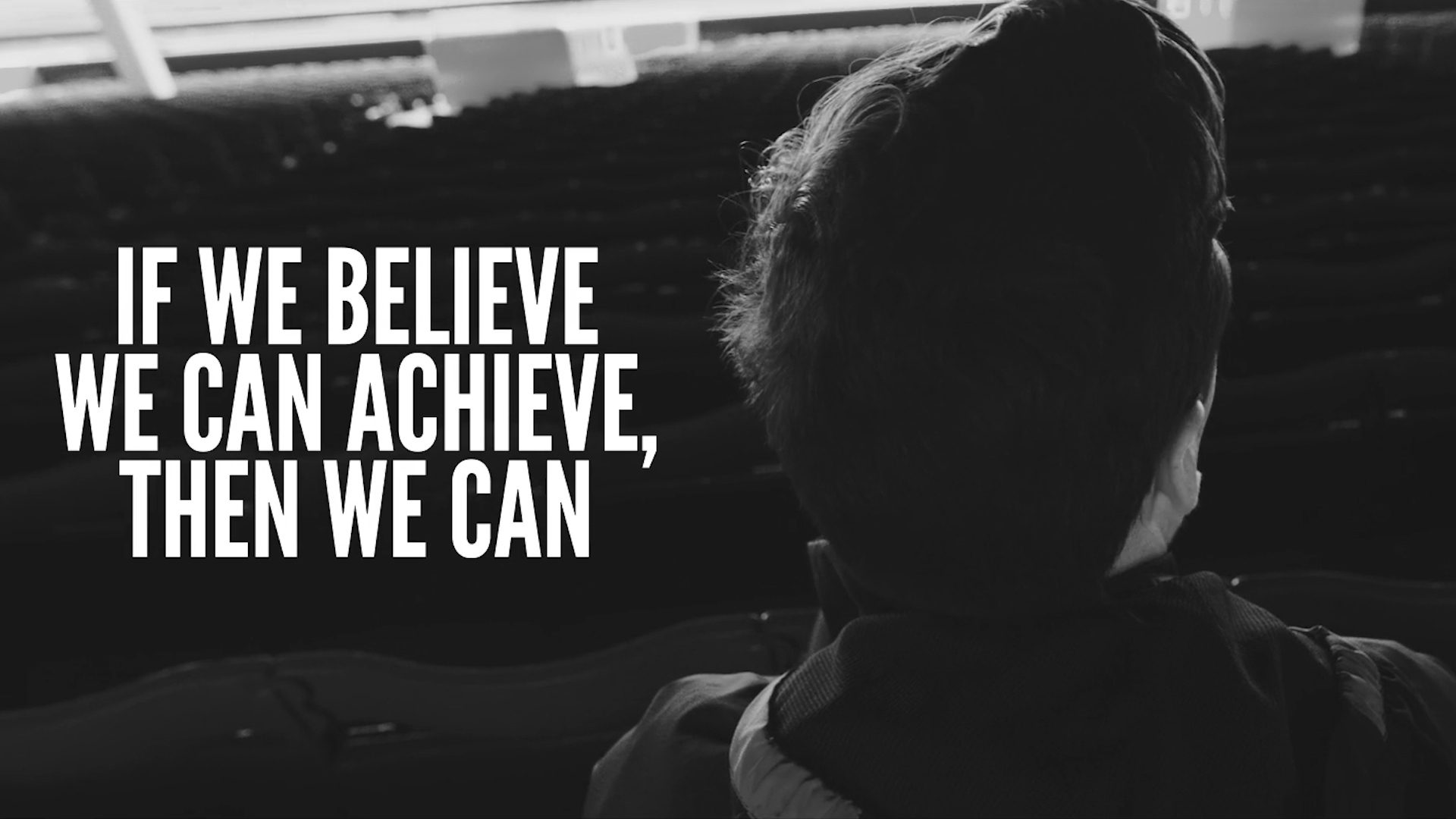 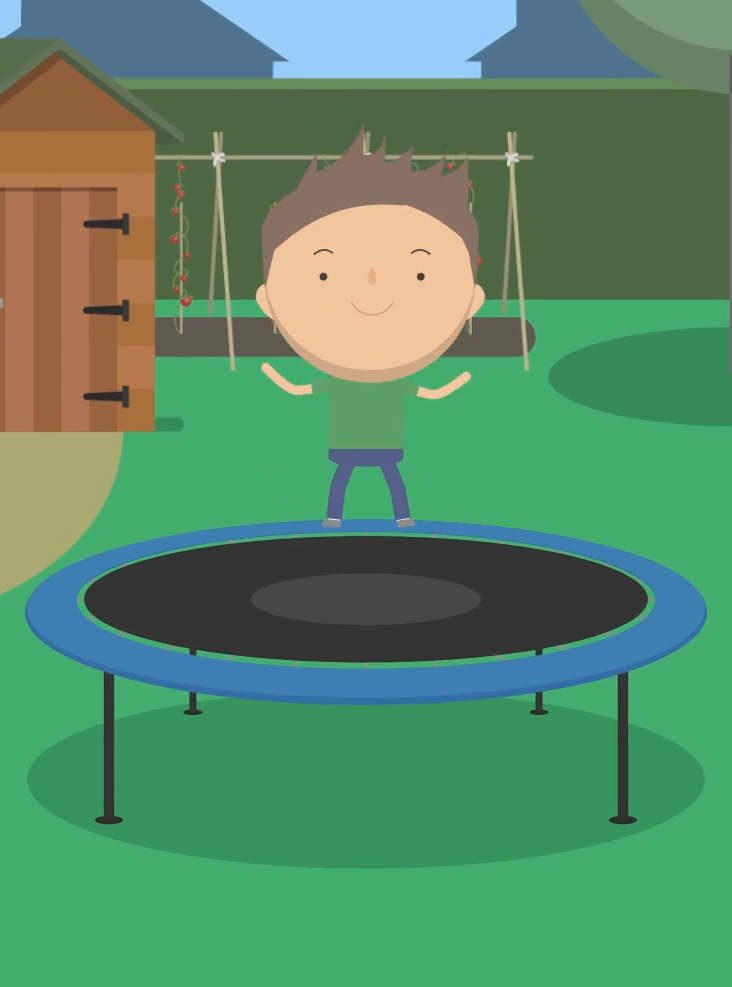 Together with No Brainer, we organised a series of creative workshops with young people in care, encouraging them to develop their own ideas. Everything we did was designed to give them a positive experience and the opportunity to tell their story.

One result of the workshops was a moving poem, and this became the basis of the live action film. Some of the kids got to star in their video, but all with their backs to the camera. This not only respected their privacy, but also provided the build-up to a dramatic reveal at the end. When the final person in the film turns round, we see that it's Olympic medallist Kriss Akabusi, who had spent time in care himself. He gives the video a big, emotional finish, saying "Now you know. This is who we are".

We also created an animated film for NYAS, again using the real voices of the young people. This is used to reassure children who are about to enter the care system.

Finally, we organised a film premiere at a Liverpool cinema, giving the young people involved a real red carpet experience.

The video received more than 200,000 views, reaching 40,000 people on Facebook and 15,000 on Twitter. A 20% increase in requests for volunteer application forms means it was mission accomplished.

But to us, the real result was the dramatic difference in the young people who were involved. Kids who had been tentative and shy at first in the workshops had loved seeing how film and animation are made. And they had become much more relaxed and confident by the time we met them again at the premiere.

"Professional, courteous, innovative...an amazing bunch of guys to work with".