The Greene King sports marketing team were big fans of our immersive work for other brands in the on-trade sector. As such, they challenged us to revitalise their underperforming Season Ticket loyalty app.

The question was how could Greene King drive higher footfall into pubs in a football-starved summer? And how could they use their Season Ticket app to acquire new customers? 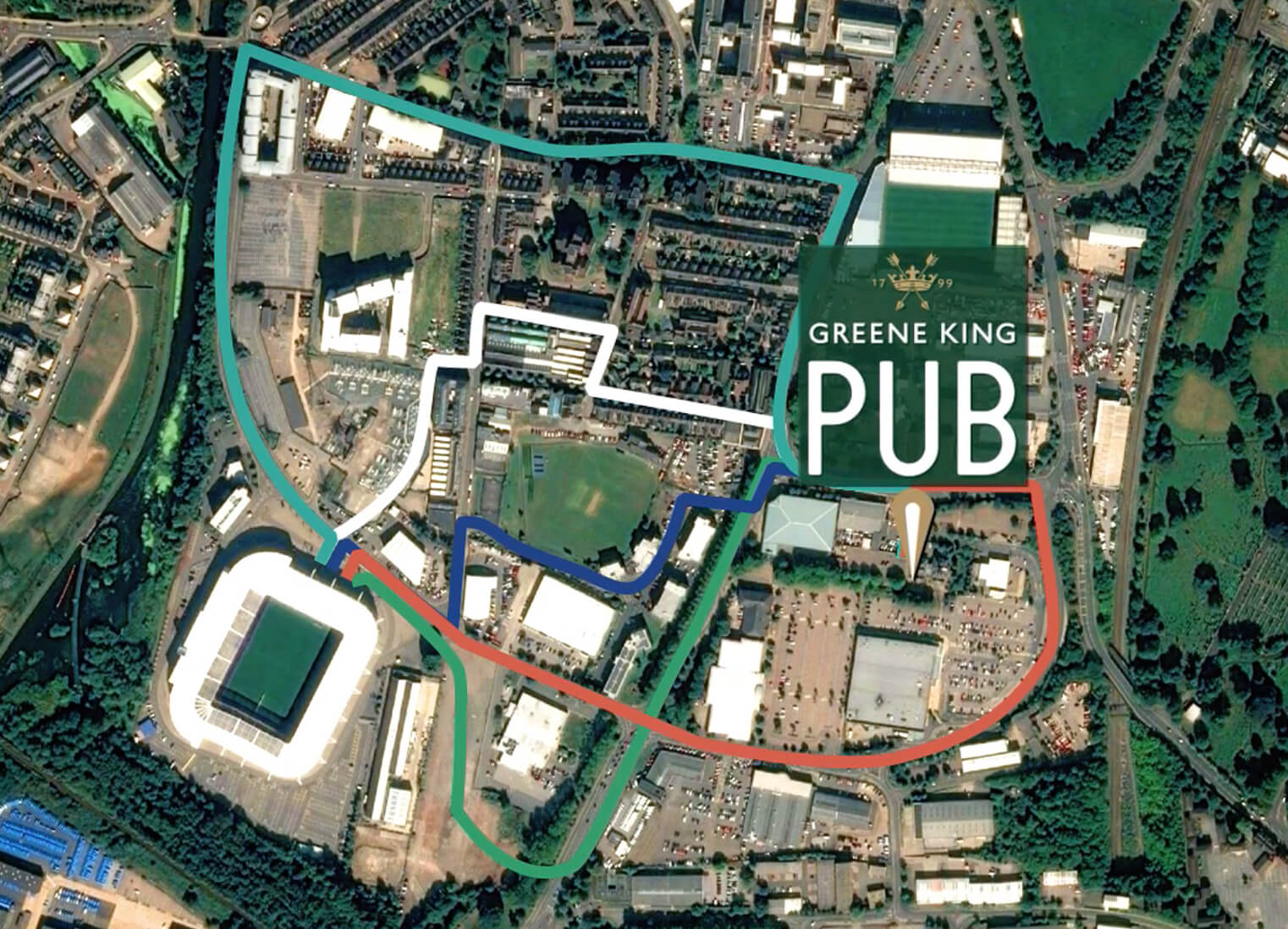 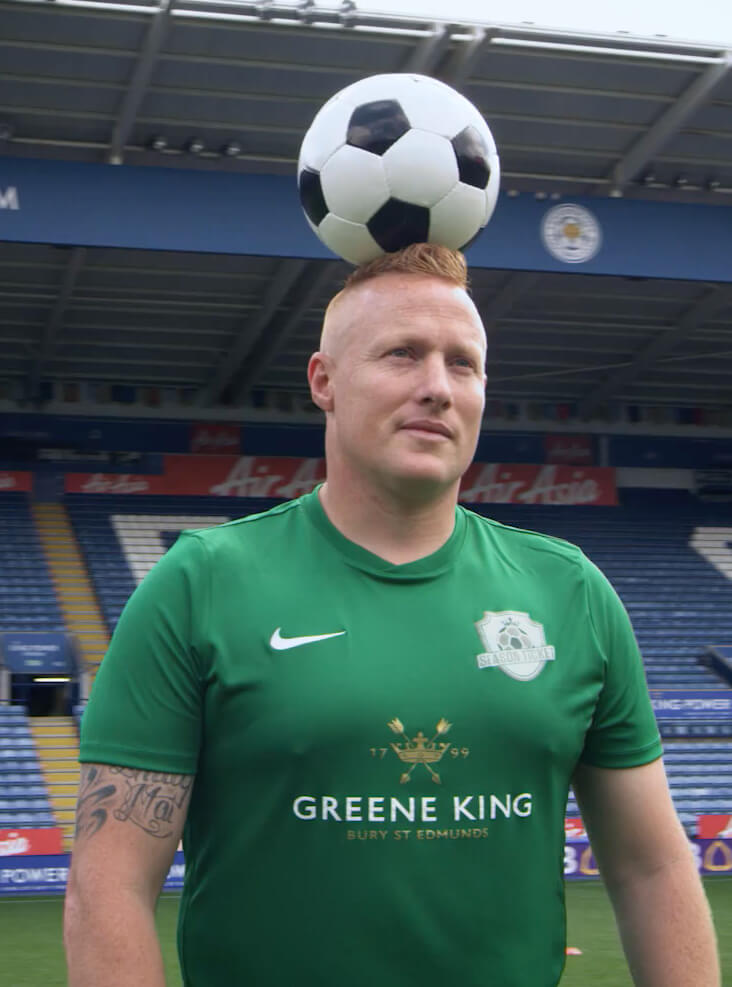 Tennis, women's football, netball, cricket and golf tournaments were all coming up on TV. Therefore, our answer was to sideline men's football and use all these other fantastic sports to attract people into Greene King pubs.

We could have tackled this with a predictable ad agency approach built around Paid Social or PPC. But we're Trunk. So, instead, we created five games under the Summer of Sport umbrella. Players could win points towards prizes, ranging from free and half price drinks to gig tickets, holidays and more.

Each game was released a week before the relevant tournament. We worked closely with Greene King’s redemption partner, Eagle Eye, to seamlessly integrate the games with the app and the in-pub POS systems. We also enabled Greene King to involve their major suppliers, building sponsorship space within the games for Coke Zero, Schweppes, Bacardi, Budweiser, Pimms and Coors Light.

All graphics were created by Trunk's Design Director, who 3D-modelled each of the sports stadiums. Our usual collaborative approach worked perfectly, blending film, motion graphics and creative technology.

But when we brainstormed with the Greene King team, it became clear that some extra magic was needed to attract new customers. So, we created a series of films to promote the games. Football freestylers Dan Magness and Charlotte Lade were the stars, performing spectacular golf ball keepy uppies along a route from Leicester City’s King Power stadium to the nearest Greene King pub.

Summer of Sport evolved into a multi-faceted campaign, rolled out across 760+ Greene King outlets nationwide.

It smashed target after target, boosting engagement with existing Season Ticket users and significantly increasing the app’s audience. Greene King can now market to these consumers for life.

“We’ve been aware of the excellent work Trunk produce for some time.  The team have been instrumental in bringing our ideas to life and their vision has helped us to engage with our core audience across film and creative technology”